inicio | actualidad | The hermitage of San Sebastian, a historic place in the center of Granada

The hermitage of San Sebastian, a historic place in the center of Granada 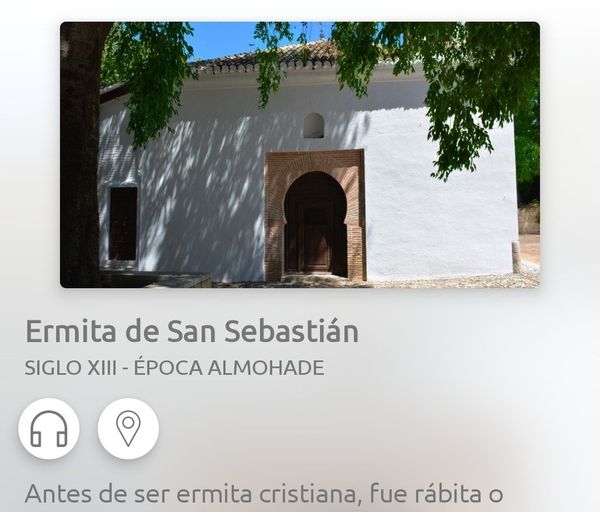 This small and hidden chapel, next to the Congress Palace of Granada is the beginning of our ‘Route of Churches and Convents’ of Granada.

It was nearby that Boabdil handed over the keys of the city to the Catholic Monarchs on January 2, 1492, after several months of negotiations for the agreed departure of the Nasrid dynasty.

Thanks to Aumentur visitors to Granada can have a fully updated multimedia tour guide, available for iOS and Android, with updated and quality content. A whole tool of the s. XXI to safely visit any destination.

Do you want to be in Aumentur?

The smart tool for smart destinations and travelers 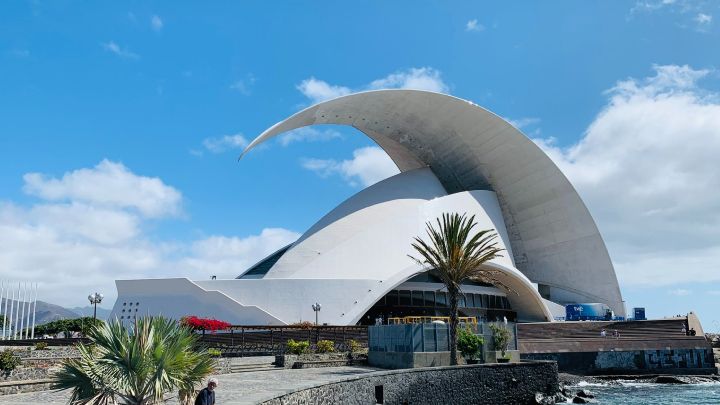 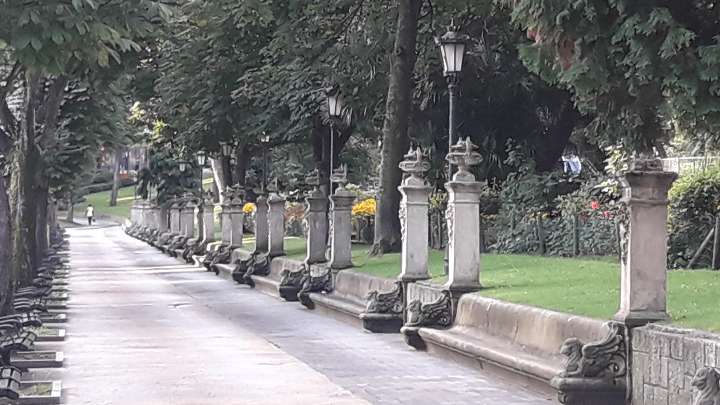